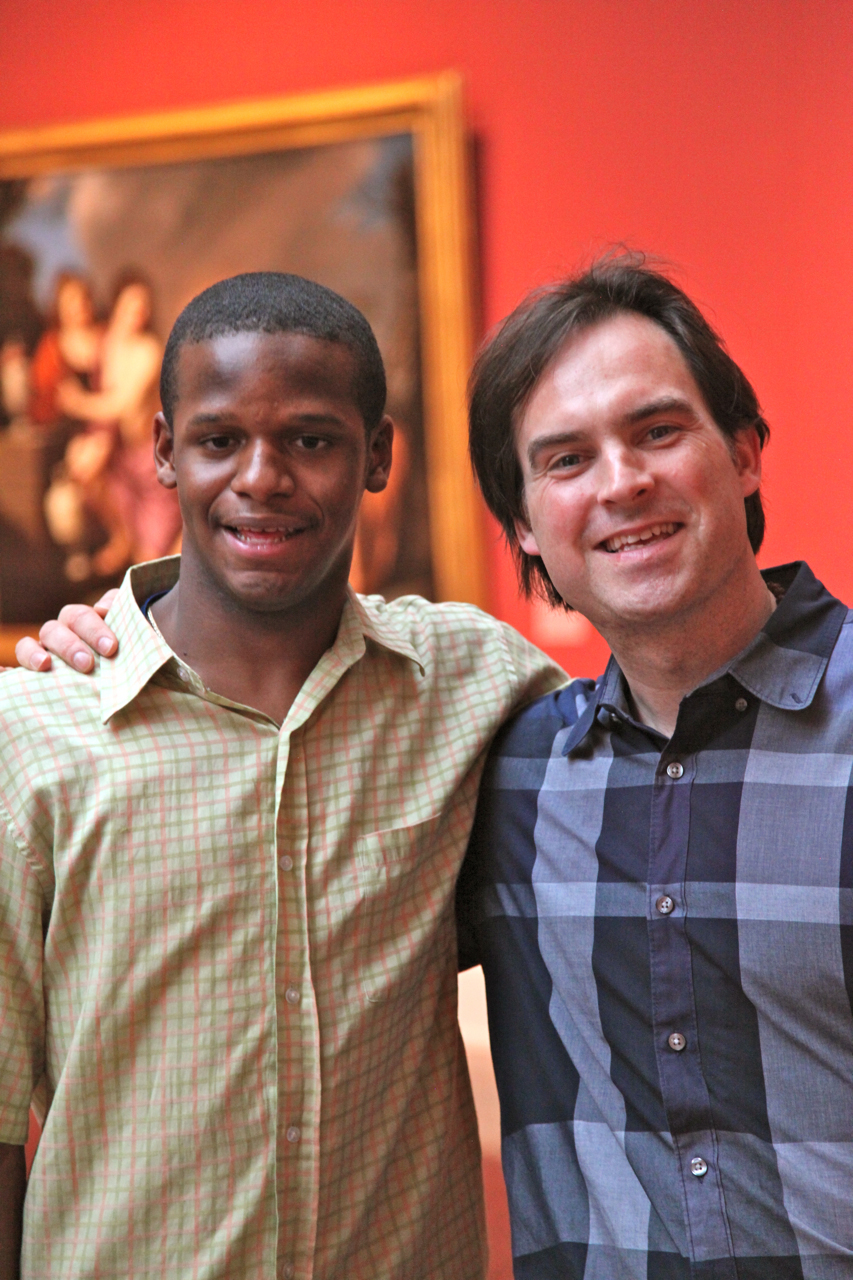 Victor Buhler has directed and produced award-winning fiction and documentary films. His most recent documentary feature film “The Beautiful Game” details the power of soccer in Africa and debuted at the Seattle Film Festival in 2012.

Victor’s feature documentary “Rikers High”, about the high school for teens incarcerated in Rikers Island jail, was nominated for an Emmy in 2006 and won the ‘NY Loves Film’ Award for Best Documentary at the Tribeca Film Festival. The film was a co-production of Showtime and France2. 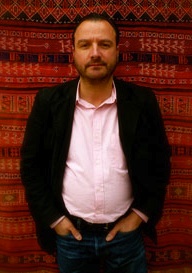 Mike Lerner is a founder of the award-winning film production company Roast Beef Productions, responsible for Havana Marking's “Afghan Star”, winner World Cinema Documentary Best Director and Audience Award at Sundance 2009, the Prix Italia, and Grierson Award. Mike produced Danfung Dennis' “Hell and Back Again” - Grand Jury Winner and Cinematography Winner of World Cinema Documentary Awards at Sundnance 2011 and nominated for an Oscar in 2012. Mike also directed and produced “Pussy Riot: A Punk Prayer” which won the Audience Award at Sundance 2013. He also Executive Produced “The Square” which also won an award at Sundance in 2013.

Loreen Arbus is the first woman in the United States to head programming for a national network, which she has done for both Showtime and Cable Health Network/Lifetime Television. She is a tireless advocate for disability rights and equality issues. She serves on a number of important boards including: The Museum of Television & Radio; International Documentary Association; The Academy of Television Arts & Sciences Foundation; W.O.M.E.N., Inc.; United Cerebral Palsy Association; United Cerebral Palsy Research & Educational Foundation; Harvard Medical School Committee for Campaign Resources; John F. Kennedy School of Government Women's Leadership Board at Harvard; Harvard School of Public Health; Harvard Medical School Advisory Committee for Neurobiology; Israel Cancer Research Fund; The Weitzmann Institute of Science; and Town Hall Los Angeles. 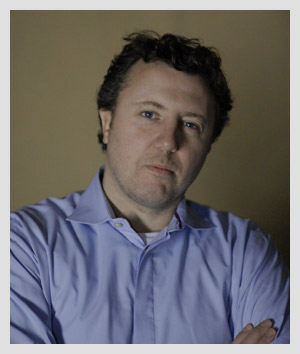 Nick Quested, Executive Director of Goldcrest, has overseen the development and growth of the Goldcrest integrated companies, developing the film finance, sales and production lines of business

in the company. His most recent credits as Executive Producer include “Restrepo”, “Pussy Riot: A Punk Prayer”, “Which Way Is The Front Line From Here?” and “Stolen Seas”. 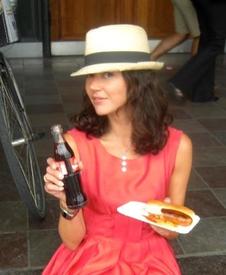 winners “Hell and Back Again” and “Afghan Star” and Grierson winners “Moving to Mars” and “Here’s Johnny” amongst others. 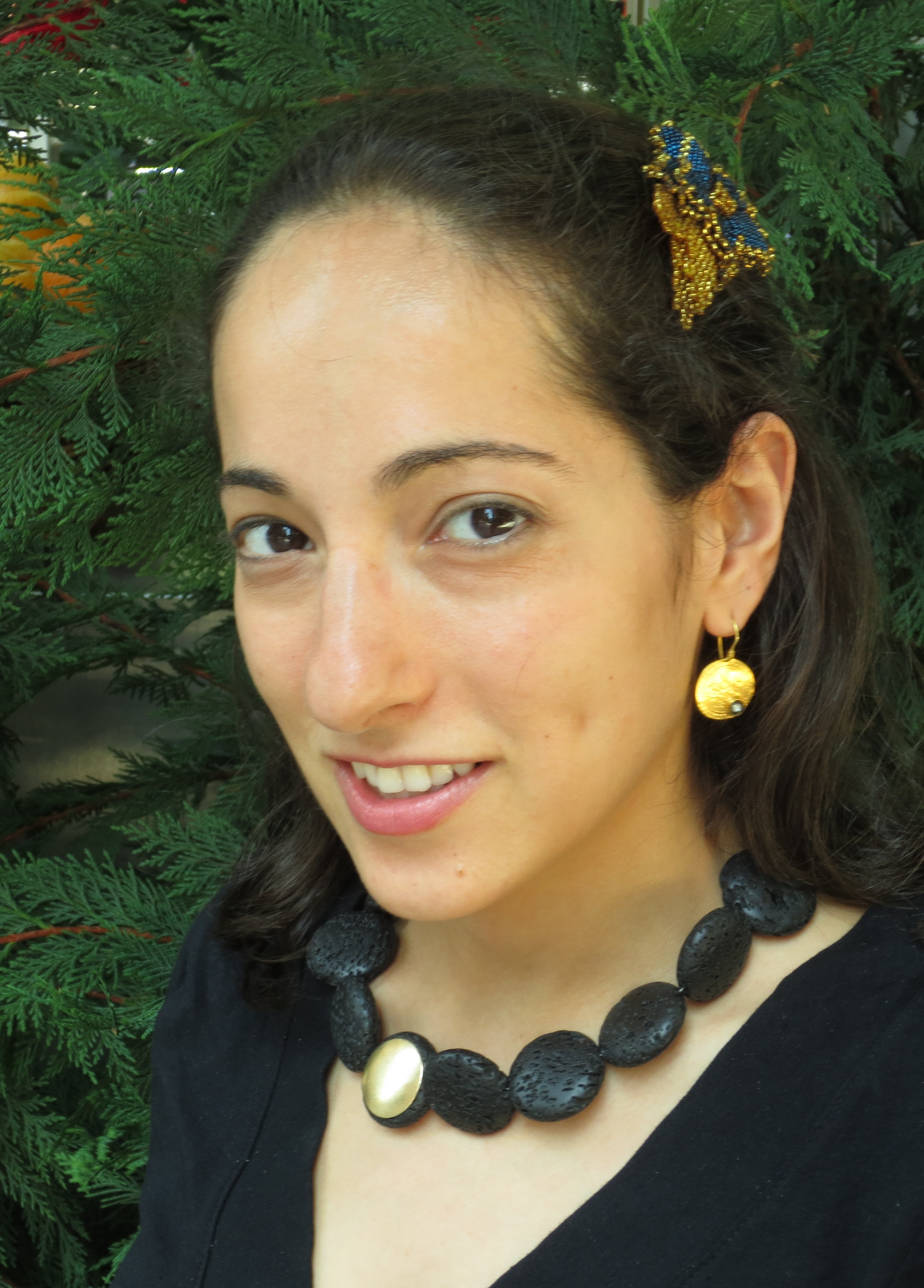 Beckett Horowitz has worked in development, production and outreach for documentaries and television shows with an emphasis on social justice and environmental issues. She worked on outreach and community engagement campaigns for MONICA & DAVID, GARBAGE DREAMS, FOR THE NEXT SEVEN GENERATIONS, BLUE VINYL, PRAYING WITH LIOR, SEMPER FI ALWAYS FAITHFUL and THE LINE. Both MONICA & DAVID and PRAYING WITH LIOR centered on themes related to inclusion of people with disabilities within society." 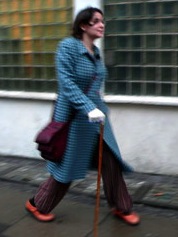 Kate is a journalist and filmmaker whose films focus on UK social affairs.  Over the last 18 months she has increasingly specialised in issues affecting disabled people, and has produced two films for BBC’s Panorama looking at the way welfare reform is impacting upon those with disabilities.  She has won Royal Television Society and Amnesty awards for her work on Channel 4 News.